The Older I Get the Funnier I Was, produced by Jay Som’s Melina Duterte, is due out this fall 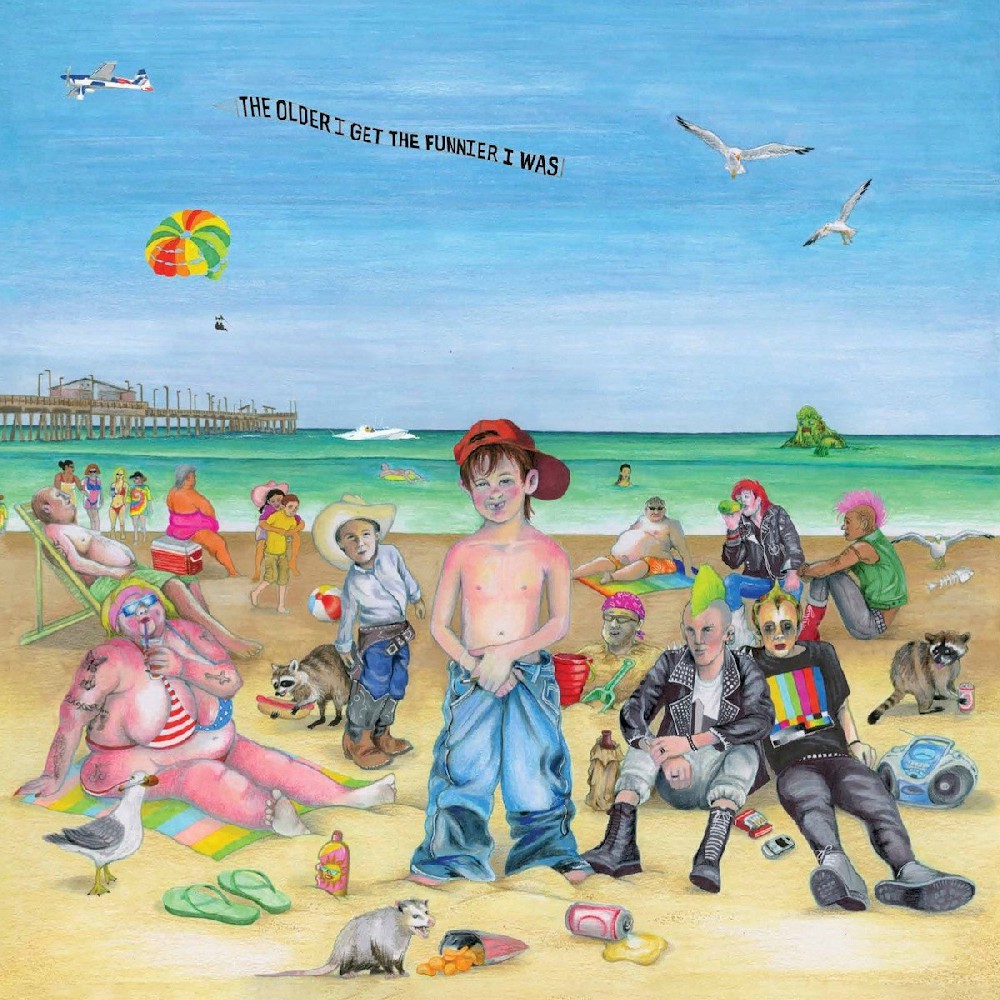 Whitmer Thomas has announced his new album, The Older I Get the Funnier I Was, with a new video for the lead single “Rigamarole.” The album is due out October 21 via Hardly Art. “Rigamarole” features Jay Som’s Melina Duterte (who also produced the album), Al Menne of Great Grandpa, Christian Lee Hutson, and Harrison Whitford, who plays guitar in Phoebe Bridgers’ touring band. Below, check out the video for “Rigamarole,” as well as Thomas’ upcoming tour dates with Al Menne.

Thomas shared the Jay Som–produced EP Can’t Believe You’re Happy Here in March. The audio version of his HBO special, Songs From The Golden One, dropped in 2020.